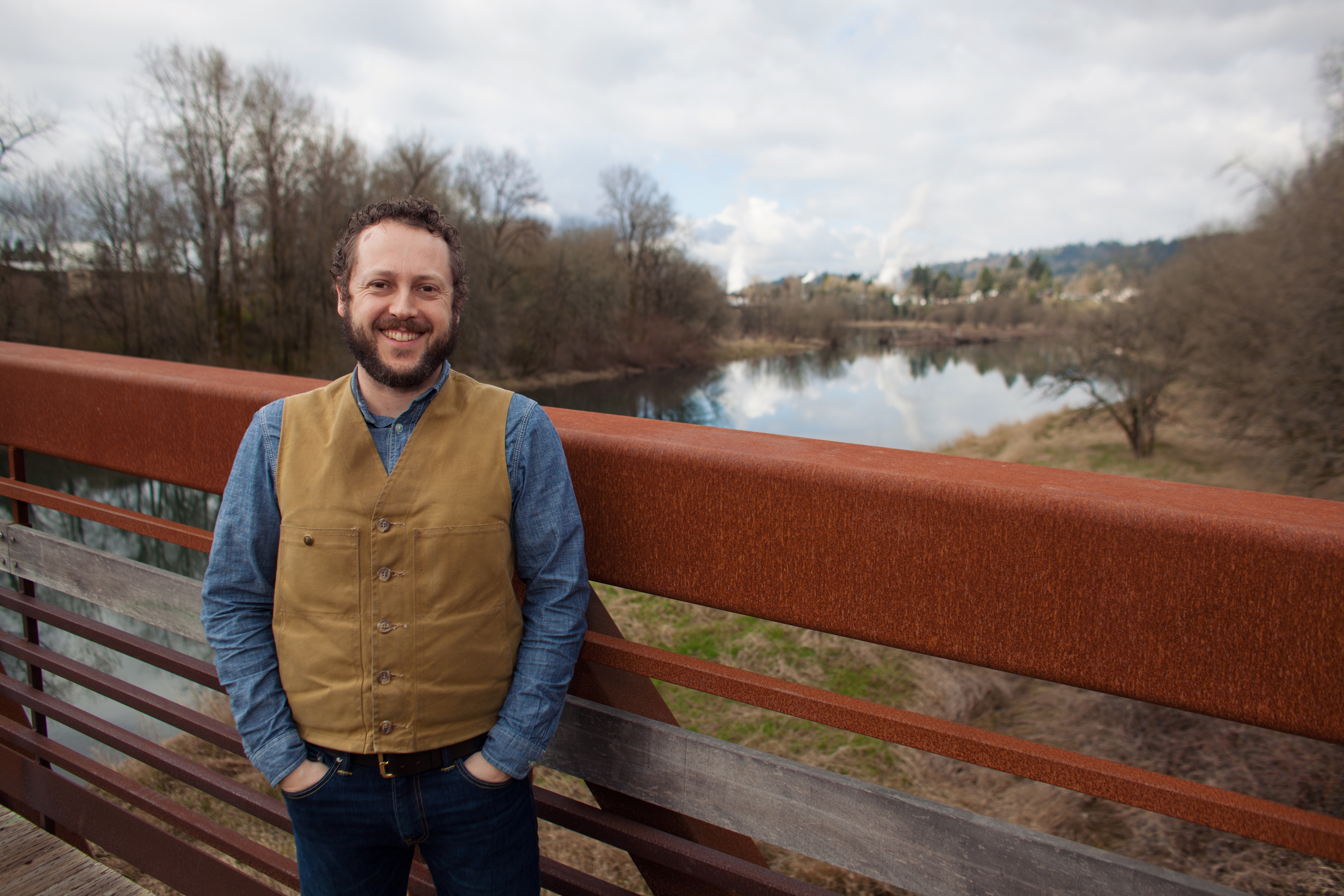 Wess Daniels checks in with us from the greater Portland area. Wess talks about his role as a released minister in a Friends church, the unique role of preaching in the Quaker congregation, and how sketch notes helped him develop a new approach to sermon preparation.

Wess Daniels is from Canton Ohio and is currently serving as a ‘released Quaker minister’ (i.e. pastor) at Camas Friends Church in Camas WA. He has a PhD from Fuller Theological Seminary in the School of Intercultural Studies. His dissertation is on participatory culture and renewing faith traditions (see link).

He teaches at George Fox Seminary, Earlham School of Religion and Way of the Spirit.  He is on the board of Quaker Voluntary Service and Barclay Press.

Wess also enjoys sketchnoting, which is a visual way of taking notes. He has been included in Mike Rohde’s “The Sketchnote Workbook,” as well as “143 Visuals to Inspire You To Take Action” by Scott Torrance. His post on “Learning the Art of Sketchnote Preaching” was featured on Antioch Session  and SermonSmith.org.

He met Emily Miller in college and they were married in 2001. Wess enjoys being a father of three wonderful little ones. Besides playing imaginary games with his kids, he likes to roast coffee, read books, write, ride his scooter and watch for zombies.